Edward Burne-Jones was one of the key figures in Victorian art. Seen as the last major figure associated with the Pre-Raphaelites, he led the movement into new symbolist directions.

The Series paintings titled Briar Rose are inscribed by William Morris a poem dedicated to the same subject as the paintings. The poem was recreated and installed in the exhibition. 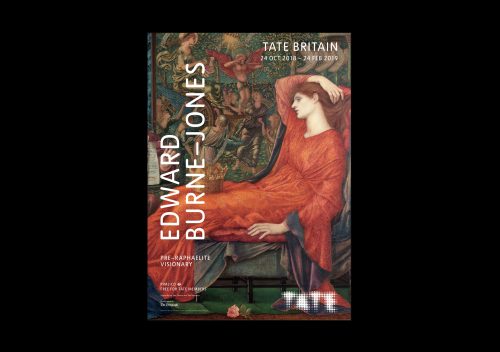 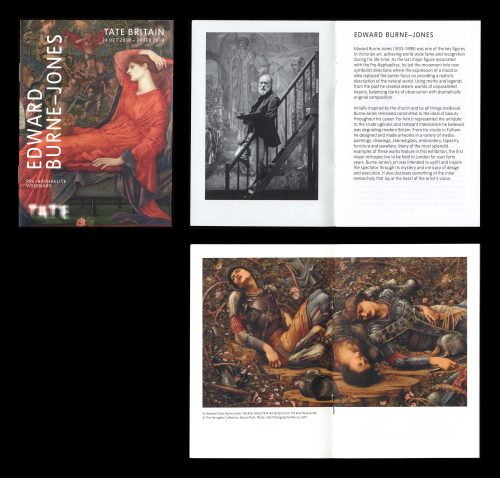 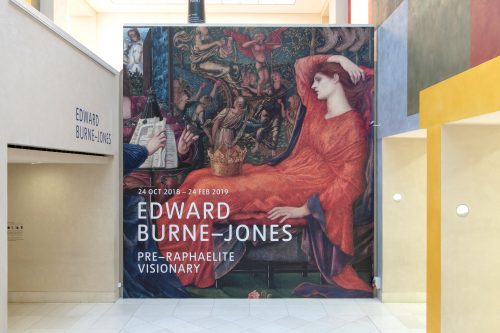 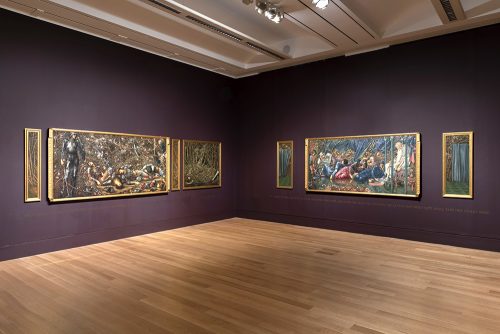 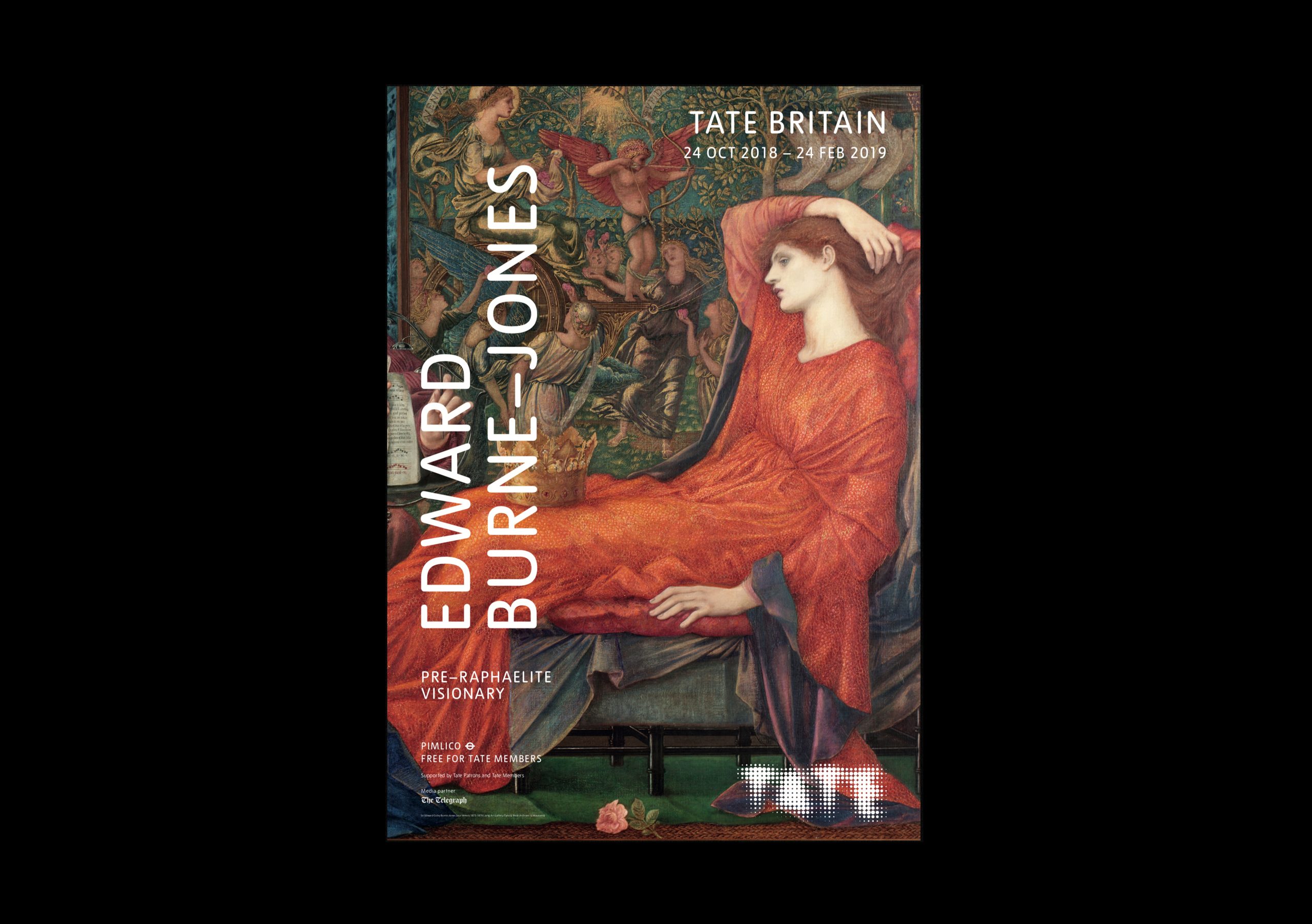 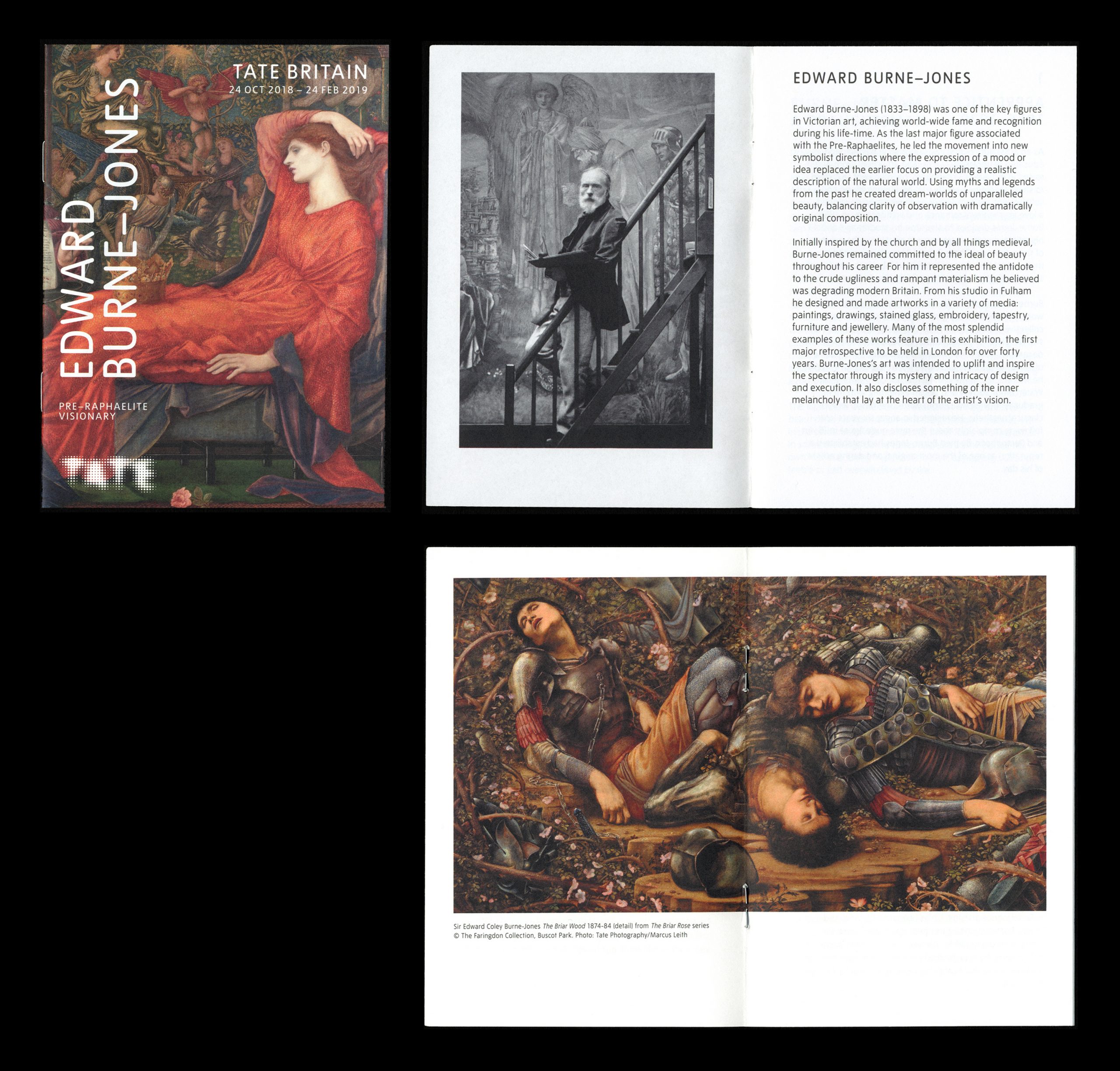 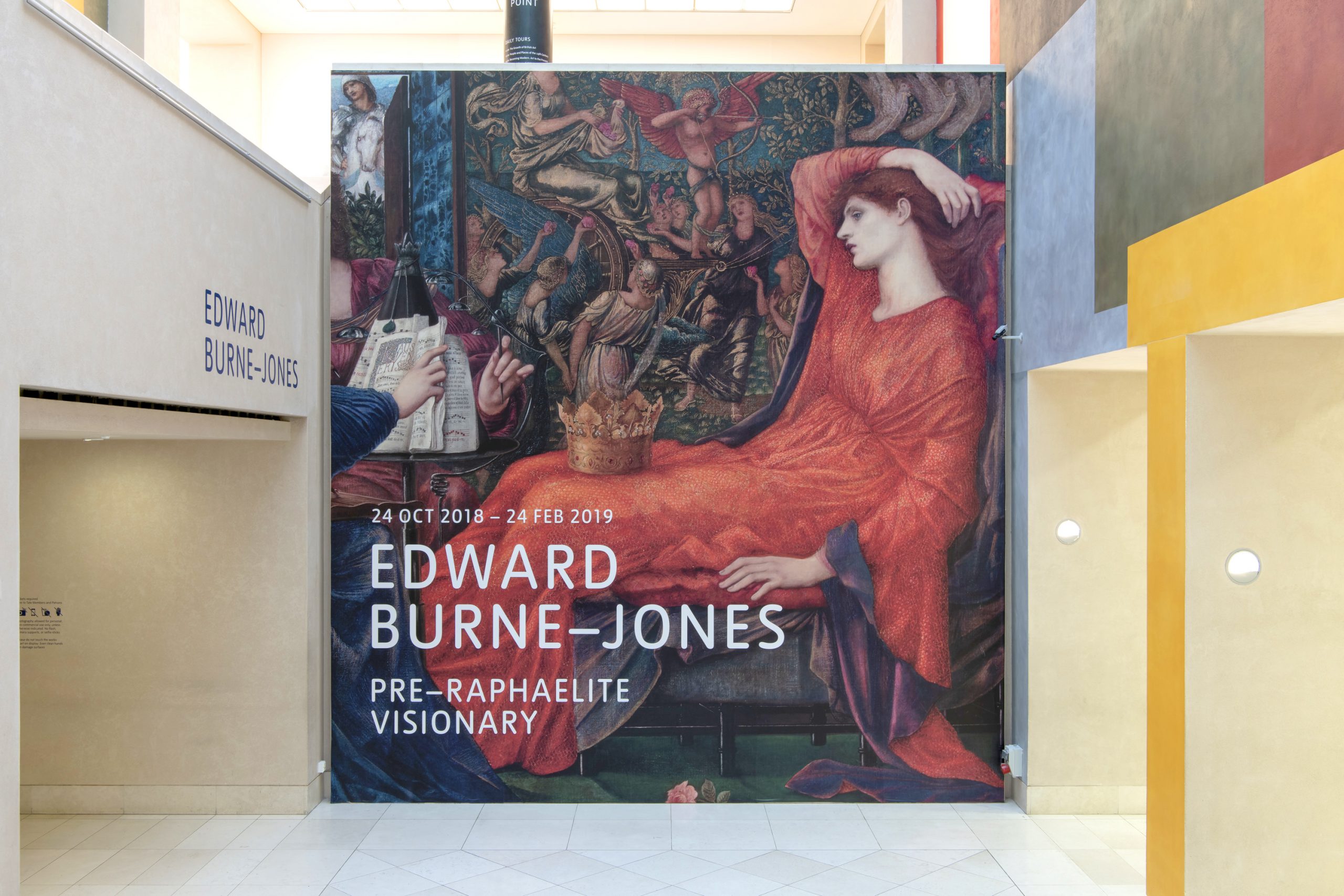 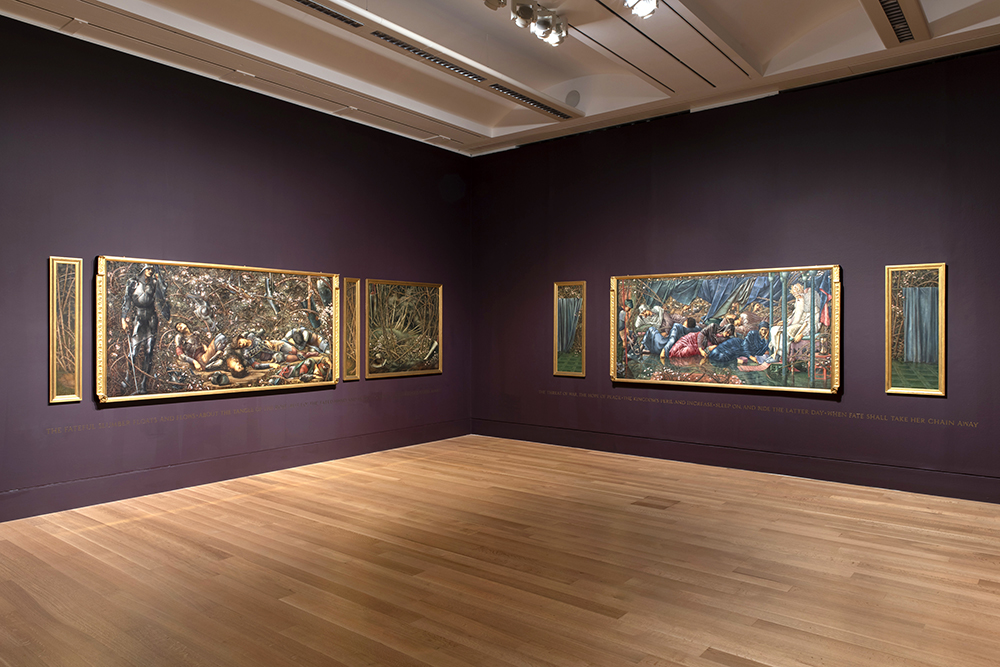