The first time Tate staged a show devoted to the later 17th century and the first to explore baroque art in Britain. A chance to encounter a rich, sophisticated but overlooked era of art history. Many of the works on display for the first time – some borrowed from the stately homes they have hung in since they were made. 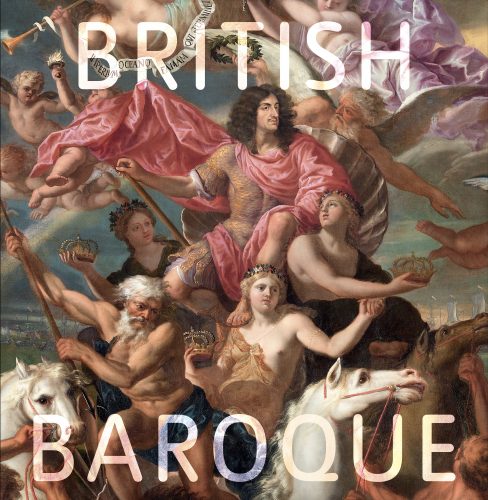 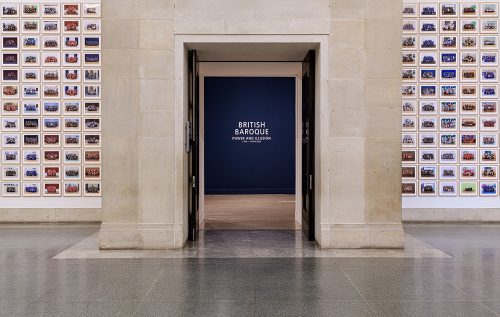 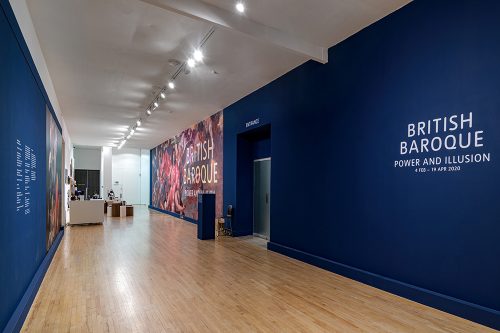 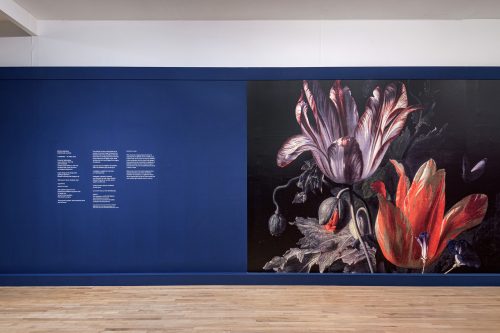 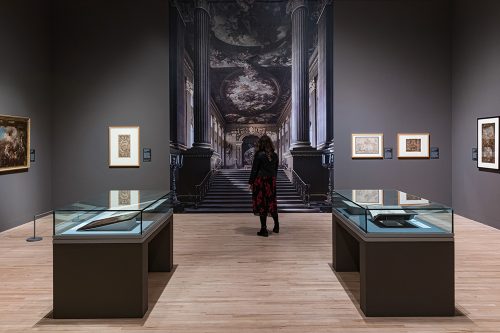 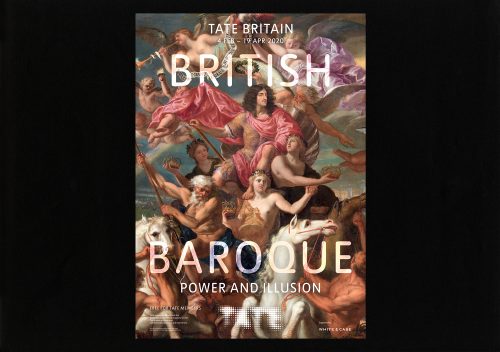 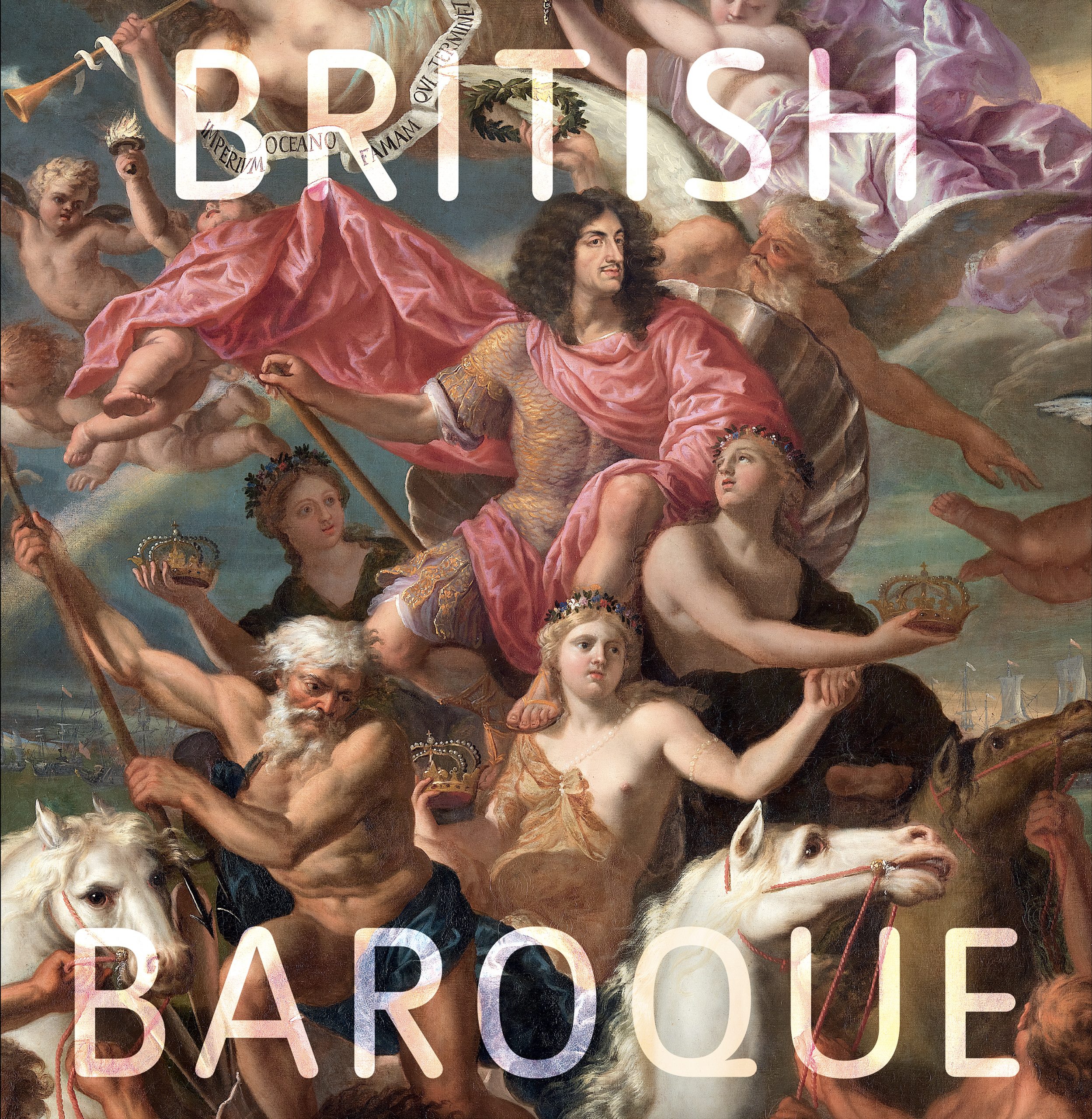 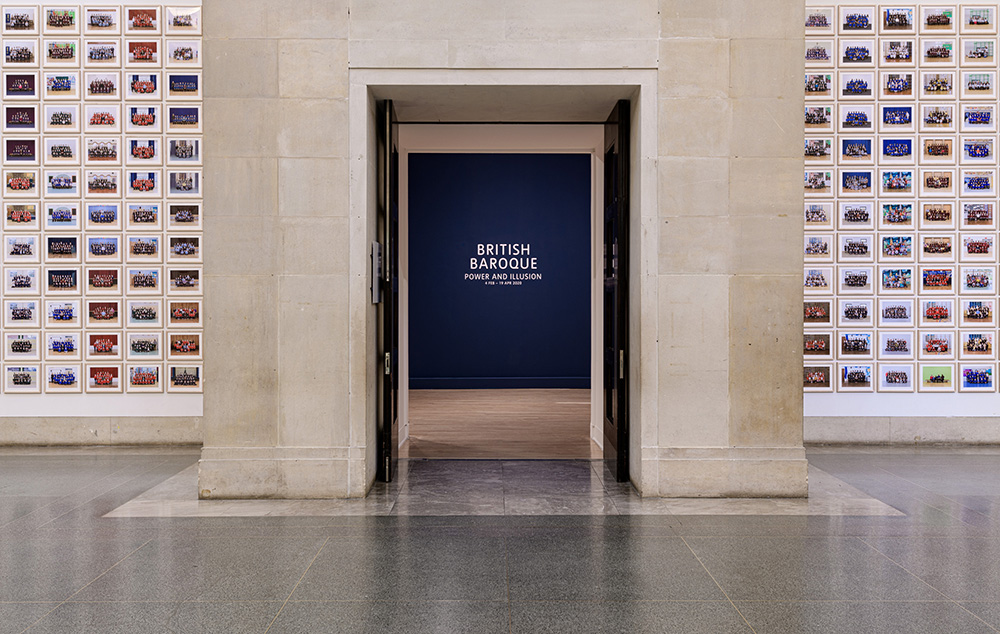 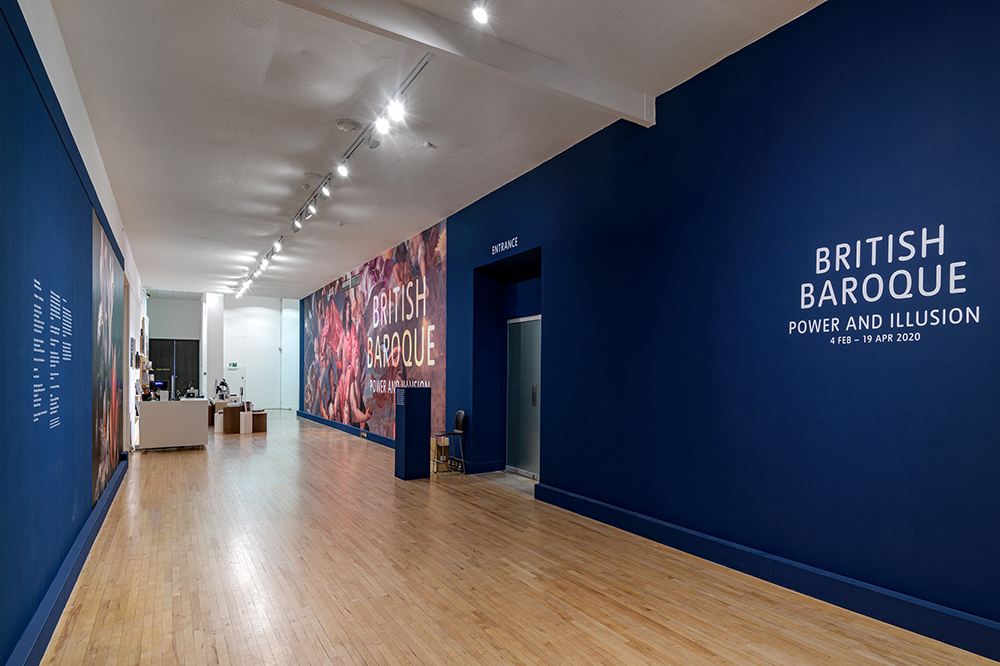 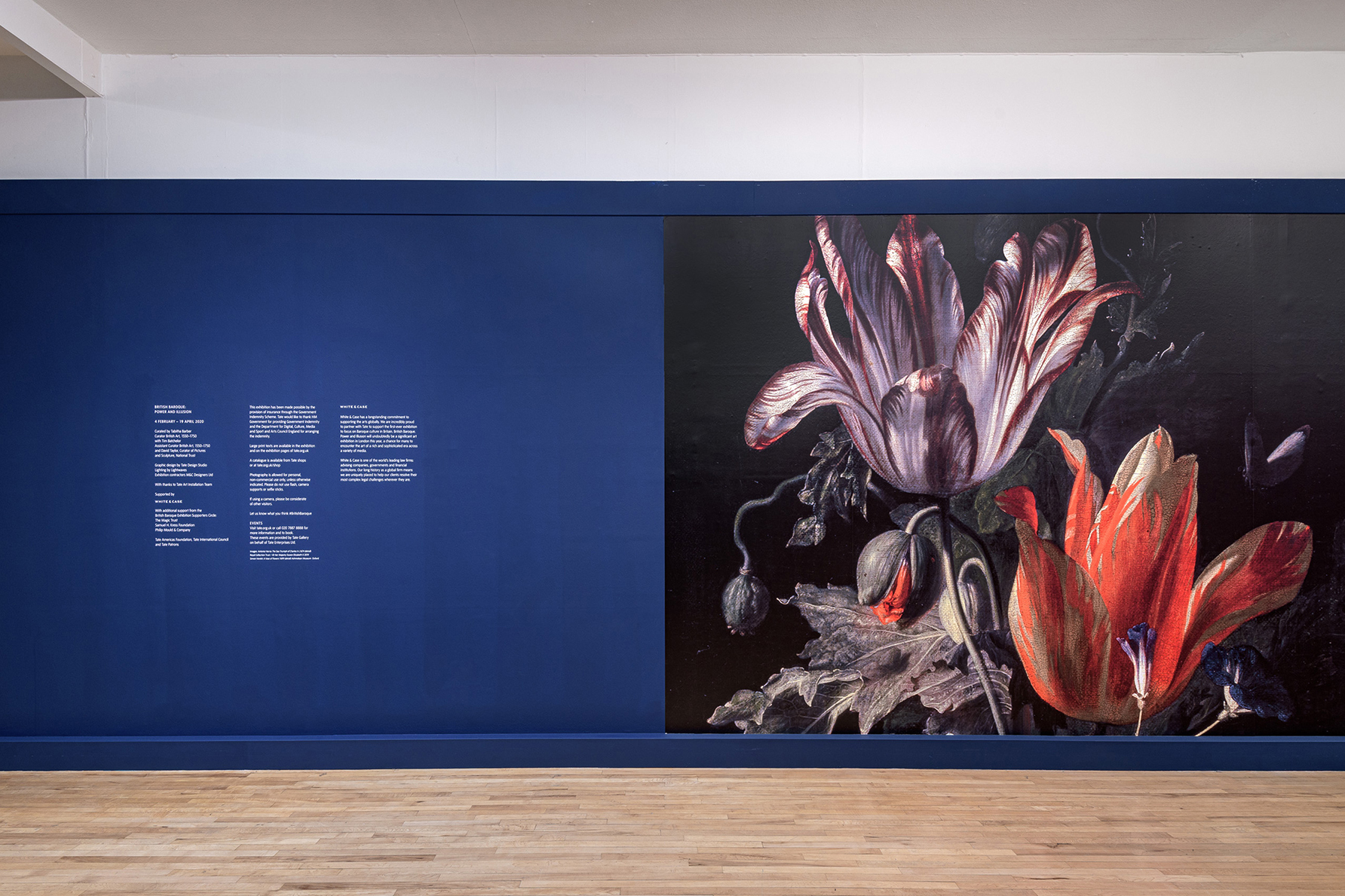 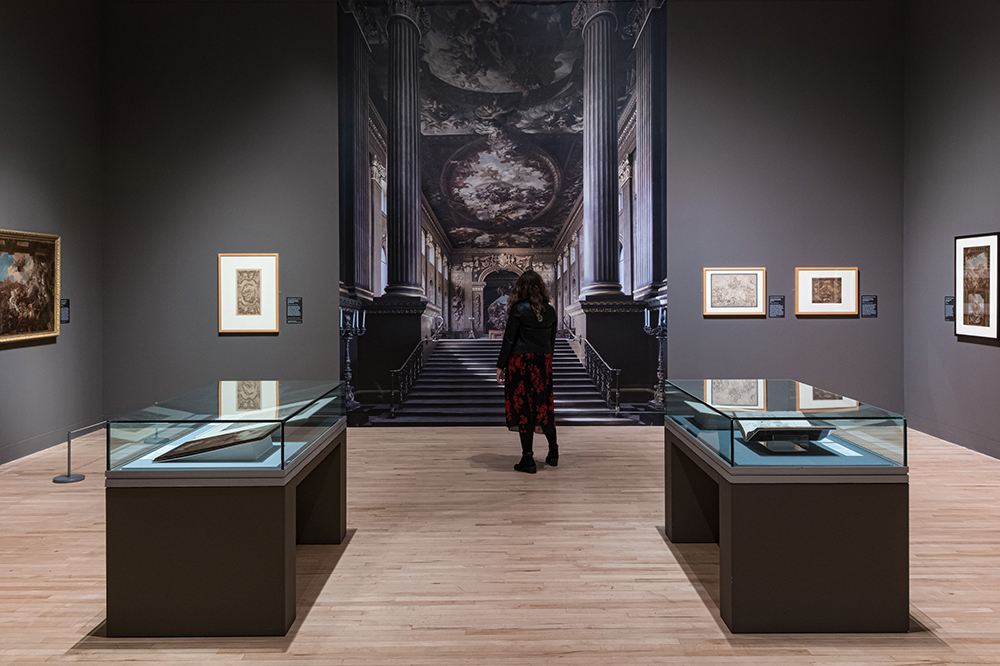 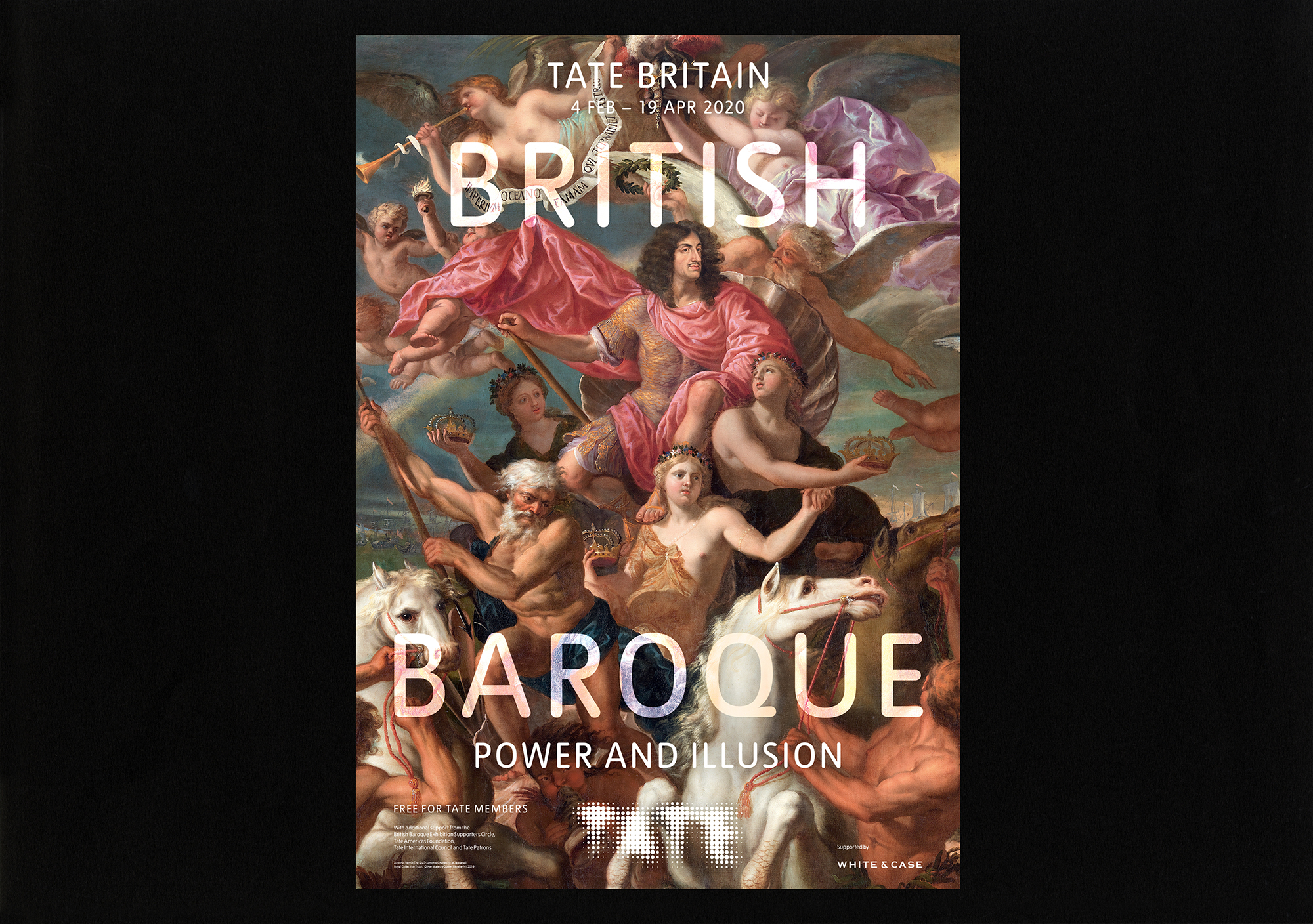